How Does NFT Games Work? 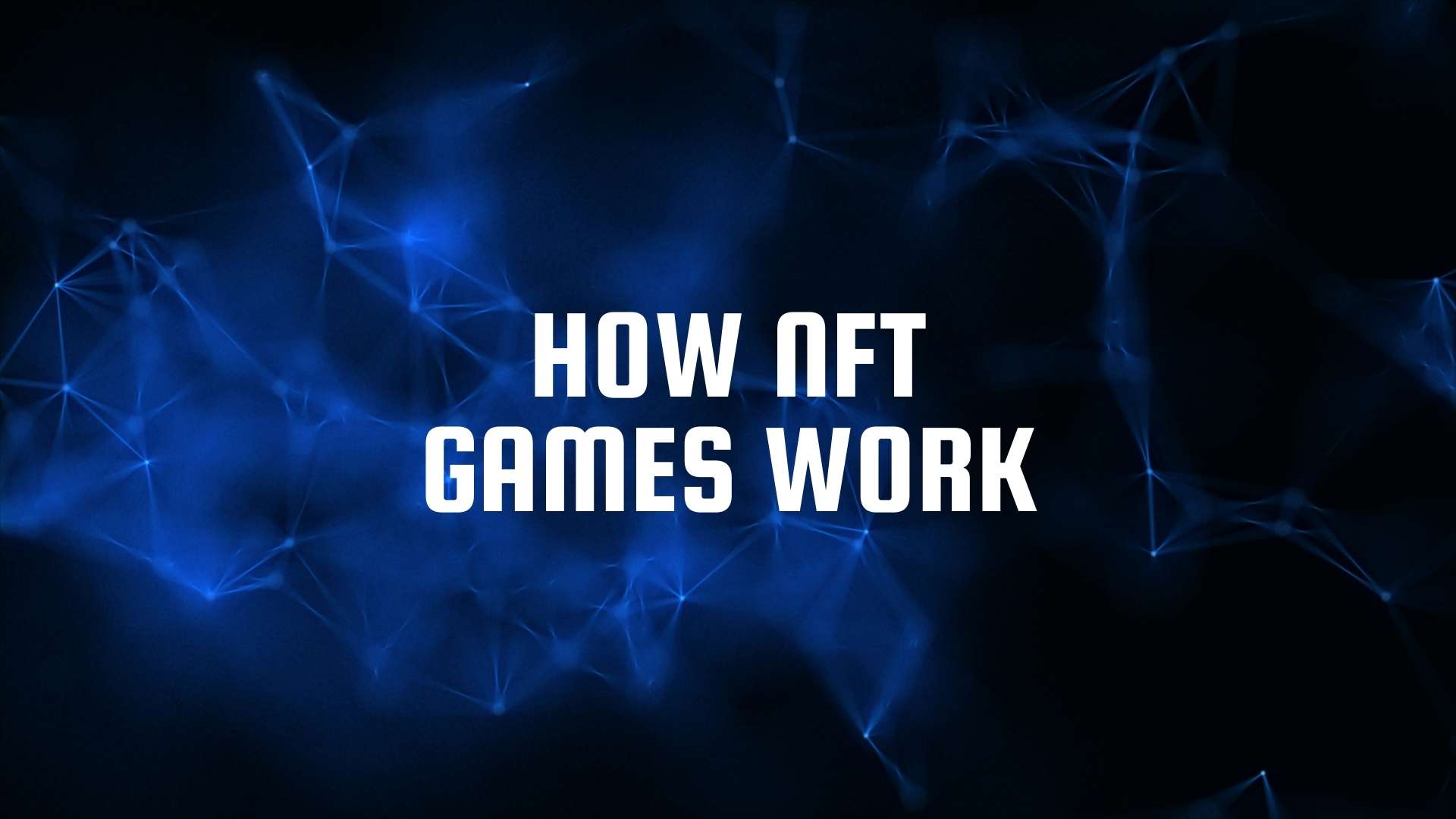 In this article, you will learn how NFT games work!

In 2021, NFT trading volumes grew by 21,000%; just think about this figure. Everyone remembers Bored Apes and other NFT projects that blew up the Internet, we remember how much it shocked the community then, it attracted a lot of interest from investors and large companies in this industry (just remember how Adidas released their collection and earned tens of millions of dollars on it). In parallel with this, large NFT games were developing that reached x10-x15 growth in the price of tokens per year, Axie Infinity reached a billion-dollar capitalization, and all this in just a year.

It’s 2022 and everyone is talking about Play-To-Earn because large projects after Axie Infinity began to introduce this concept into their gameplay, also we should not forget about revolutionary projects with ultra-realistic graphics (Star Atlas) or the first NFT game directly related to the real world (Silks). The industry is growing and evolving, as early as this year we will see very large releases of these games, followed by a huge influx of popularity.

Let’s imagine the situation: after a working day you are tired going home, then a young man drives up to you in an expensive car to park, you ask him out of curiosity – “Where do you get so much money from? I work 10 hours a day and I don’t have that kind of mesh.” The guy grinned and replied – “I play games, the funny thing is that I play them badly but I earn a lot.” What would you feel? What would you think? Now I have given you an example of a very likely future in the coming years.

How do NFT games work?

The answer is simple – you play an NFT game and get money, usually, games offer different variations and amounts of income: collecting ore, earning in-game currency, winning battles, breeding pets, developing a site, and so on. NFT in such games can be used as anything from a small decorative chair to entire planets, the main feature of NFT games is the real right to ownership – no one will take away what belongs to you (unlike the ban situation in many games).

Why should they pay you? Games offer you NFT, the value of which depends on the popularity of the game itself; in addition to this, NFT buys from you for the game and other players; in other words, the game acts as an intermediary that provides the game, NFT, marketplace and takes a commission for it. Thus, players exchange their own money with each other, which is called the interchange of funds; from an economic point of view, it is dangerous if the project is not reliable so that NFTs can depreciate, but many projects offer players a fee for Staking or Liquidity providing, due to which the company’s assets are constantly replenished.

Let’s look at some of the most popular projects

The industry leader in the NFT games industry with a billion capitalization, which at its peak had 2.5 million active players in 1 day. The game consists of pet battles, their development, breeding, and trade.

To start fighting, you need pets, if you want a strong team, you can purchase them on the marketplace for 30-50 dollars per pet. Each pet has its abilities, features, and value. Having assembled a team, you can start battles for which you will receive valuable rewards. According to experts (who have been playing this game for more than a year), the biggest money is in the marketplace, breeding and investing in it can earn very serious money.

The game itself is not difficult and does not require much effort, in some countries this game has already become a real job for many, as it brings money equivalent to their salary.

One of the most sensational projects in the Web3 industry (yes, Web3) is Star Atlas. Ultra-realistic graphics, incredible functionality, a large variety of ways to earn money in the game, addictive gameplay, a large number of investors, and a successful advertising campaign – all this in Star Atlas.

This is a space game set in the distant future where you can travel through space, explore planets, develop professions and fight enemies. There are a lot of earning opportunities here and the game aims not just for a successful NFT project, it aims for a successful game – and as Star Atlas experts say, it can become one of the most popular games after release.

The game plans to launch in 2022 but even before the release it has 200 thousand players who will play the game, so Star Atlas constantly updates the news and creates reports that show progress is in full swing and very soon we will see the game in action!

Splinterlands is one of the most successful NFT card games built on the blockchain. The developers position the project as revolutionary, as they say, that Slinterlands allows you to play from anywhere, trade cards, and earn money without being a professional player (unlike regular card games).

In the game, you can compete with other players for valuable rewards, each battle has a different combination of combat rules, total mana limit, and game shards!

Cards have the following characteristics:

7 elements (fire water and so on)

64+ abilities (unique card abilities that can turn the game around)

What is special about The Sandbox? I would say that in its application, it is a game in which you can create anything and how you want, and then make a commercial business out of it. Many companies have already bought hundreds of thousands of dollars worth of virtual land, and the capitalization of the project is close to 1.5 billion dollars.

But is the game attractive to the average player? Yes, you can both have a good time here and earn money, events and even concerts often take place in the game, you will not be bored!

Sorare is a game in which you can collect player football cards, trade them or participate in fantasy tournaments. Each of the cards has been officially licensed by the club or league. The project is supported by very large football clubs and has large partnerships with investors. Cards are divided into rarities:

You can participate in various tournaments, for example:

The game is still developing but already very popular (more than 100 thousand followers on Twitter) and constantly lure players with new tournaments, bonuses, and nice prices on the marketplace.

Ember Sword is a free massive multiplayer game in the MMORPG genre, it can be confidently called one of the leaders in NFT games in terms of the variety of gameplay functionality – interesting PVE, hardcore PVP, truly autonomous economy, and addictive gameplay!

The game is set up for exciting gameplay but at the same time it is closely integrated into the NFT, you can earn real money by playing an exciting game. Here you can fight, explore the world, develop your own settlement or master some kind of profession (which will bring you real money!).

Why have NFT games become so popular?

Mainly due to the increased interest of investors, they saw the incredible scope of the success of Axie Infinity and began to invest, thus Star Atlas and Ember Sword took off very much, also we must not forget that the concept of “Play-and-Earn” blew up the Internet with both criticism and criticism. and approval, this generated a new wave of hype and news.

Where should you invest?

The Web3 market is like a naughty lady who may smile at you or slap you in the face, you should start from your portfolio and risk opportunities. If you want to make a profit but are not ready to take too much risk, then Axie Infinity and Star Atlas (x5-15 from investments in a year) are ideal for you, these are two fundamentally strong projects. If you are willing to take a risk, then try Sorare, the game has great potential and cool collaborations, but it is not completely clear whether this project is hype on the NFT or a real serious integration, if successful, it can bring you x10-100 from investments. Good luck!