How Does Play-to-Earn Games Work? 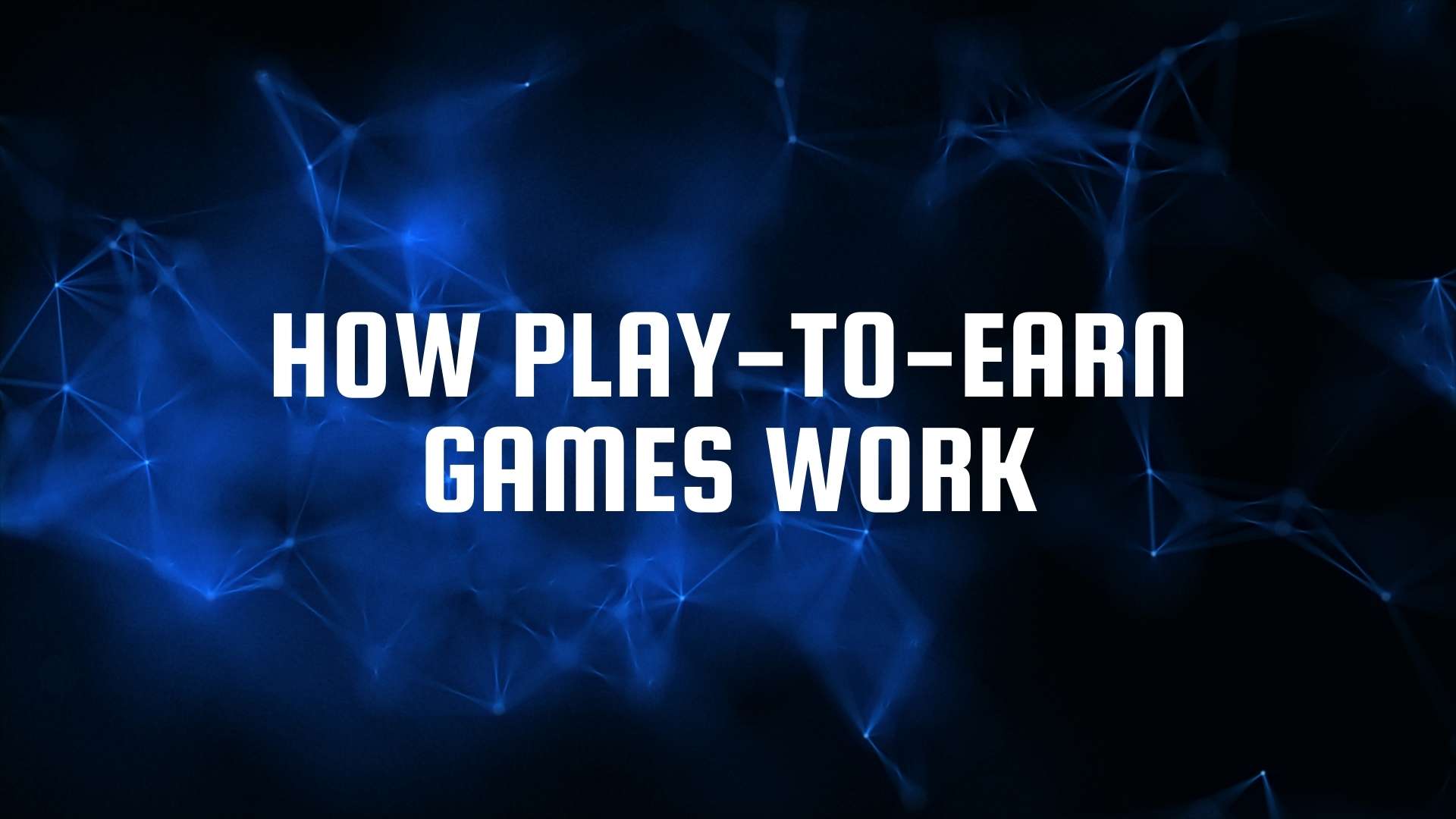 In this article you will learn everything there is to know about Play-to-Earn games and how they work!

The NFT games industry has exploded the market, and this is no secret to anyone; the billion-dollar capitalization of a 2D game with simple functionality no longer surprises anyone, and the number of skeptics of the “Play and Earn” concept is becoming smaller every day. So what is this industry like? In fact, due to the blockchain, games were able to reach a higher level; they not only offer you the right to own in-game resources, but also have a multifunctional game economy. For example, Axie Infinity gives work (real work) to thousands of Filipinos, and it has come to such a point that the state cannot ignore them and decided to tax this type of activity.

Since when did games start generating revenue? Why did an office worker start getting paid less than a student playing games with colorful pets? Why do investors of a very young age appear among millionaires? All this is due to the complexity and functionality of the Play-To-Earn concept; we have collected in this article the most relevant information about the mechanics of making money in games for your reference.

What are play-to-earn games?

Usually, in MMO games, the player is allowed to go through quests and dungeons, and fight other players for certain rewards. Usually, these rewards are an item whose value is determined by the in-game currency, but unfortunately, such a system is very unstable – for example, you can get an item that you do not need and is not in demand on the in-game marketplace, or it cannot be sold at all. So do you own the item? Can you get a lot from a difficult boss that you spent a lot of personal time on, at least something? No, and this is where Play-To-Earn comes into play, a system in which you own an in-game resource.

How do play-to-earn games work?

Each Play-To-Earn game is embedded in the blockchain system and has its own NFT, a non-fungible token that can be used in different ways, for example:

The platform offers the player rewards for completing certain actions, such as:

For such actions, NFT or tokens are usually given that can be sold for real money, some games have a loot system that allows you to get NFT right in the game. The platform offers the player an in-game asset that he can sell on the marketplace to another player, the platform takes a commission for this and develops volumes of sales, which ultimately leads to the concept – Of play and Earn.

Is it difficult to choose a Play and Earn game?

Games have a large number of parameters for analysis and it can be difficult for an ordinary user to understand this heap of everything. Among the parameters, the reliability of the platform, the number of possible earnings, how much you need to spend on the project, and the analysis of the schedule and documentation are usually highlighted – it sounds difficult, right? Don’t worry, we’ve made this task easy for you.

To begin with, you need to determine what you need Play-and-Earn games for, is this desire curiosity, the desire to earn money, or just want to have fun playing the game? The project that suits you depends on your ambitions, but you need to understand the versatility of some projects, for example, take Axie Infinity, which has two types of earnings – winning battles and breeding pets. Victories in battles and earnings in them depend on the pumping of characters, but if you take ordinary and stubborn users, then you can earn $400–700 per month in them, many people will be happy with this way of earning, but you hardly know, breeding pets is an income with investment, it’s easier saying you buy expensive pets to cross them and with some degree of probability get a pet even more expensive, so you can earn from $2000 per month.

Do you fully understand all the processes of the game?

Each game has documentation and it is mandatory to read before you start playing, you must know all the processes from registration to the conditions for withdrawing money. We understand that sometimes the documentation (especially the technical part) can be too difficult, but it is necessary before starting, as a help, we recommend that you use our site, as we have experienced analysts and experts with extensive experience behind them.

How much are you willing to spend before starting the game?

Many games require investments to start earning; for example, for Axie Infinity you need at least three pets, the price of which varies from 20 to 50 dollars or more rare ones for 100$ +, some projects do not require investments and allow their player to earn immediately, but you should understand that such games usually have a pumping system, to put it simply, for serious earnings you still have to invest.

Do you need to be good at playing to make money?

The better you play, the more chances you have to win and the more you can earn, but everything is as individual as possible; in some games the game process occurs automatically without participation, and somewhere it is not significant, but the better you play, the more you will earn ( for example Guild Of Guardians where a lot depends on the strategic thinking of the player)

The game economy (or GameFi) is a very interesting mechanism that, as practice shows, can work very confidently. Each side of “Play and Earn” earns money, which increases exponentially depending on the popularity of the project. Large companies (Ubisoft) and even football clubs (PSG) are investing in play and earning, and projects that come out this year have received tens of millions of dollars of investment (Star Atlas). You need to understand one thing – Play and earning are part of Web3, and this industry is very unstable, and if you consider games a permanent job, then it might be too risky. In terms of investment, play to earn is one of the most ambitious industries, because it has a fundamental argument against regular games – the right to own in-game assets and earn money.