Mayana is an online slot video game by Quickspin. This game launched in 2017. The major feature of the game is its unlocking grid. This means that the layout of the game expands after every win. 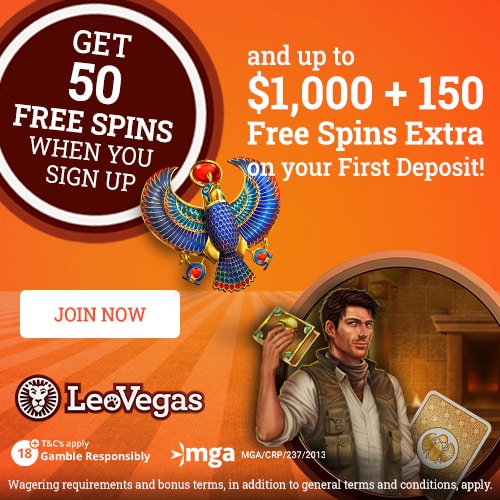 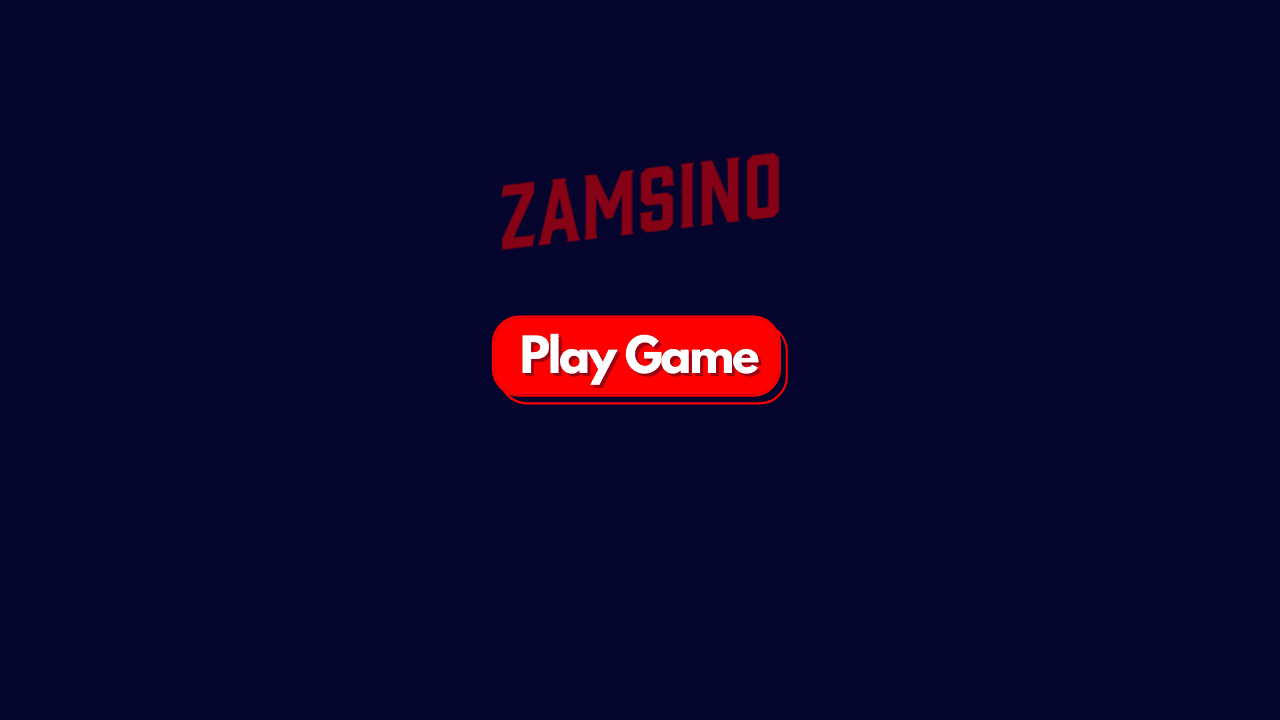 As mentioned above, the game’s initial grid is a simple 3×3. After winning, the grid expands to 3×5 with 243 paylines. Punters require at least 3 matching symbols to make a win. To get a payout, however, similar signs must be aligned from the leftmost reel to the right.

This feature mostly appears when reels expand during the third respin. That said, this bonus is random. When it is active, the Mucha Mayana feature generally multiplies rewards. The rate of the multiplier is random as well, ranging from 4× and 20×.

Mayana takes players into the Deep South American jungle. The game adopts an ancient Aztec and Mayan civilization theme. The background is in a leafy green colour with brown animal icons set as totems. The graphics are cartoon-like and there are colourful masks and marks from the Aztec tribe. Wild animals in the game include snakes, tigers, and leopards among others.

Quickspin uses HTML5 to make Mayana Slot. This programming sequence enables players to access the game in their browser. This means that one can play without having to download the game, hence saving storage space on their devices. The programming style of the game also comes in handy for players who wish to play on the go, as they can access the online slot anywhere. The game is compatible with multiple operating software such as Android, Windows and iOS.

Where can I play Mucha Mayana Slot?

Players can register at any certified casino online to access the game. This said though, one can get the game for free by playing the demo version. This version allows players to test out the game before they can register to play for real cash.

How can I win in Mucha Mayana Video Slot?

There is no sure way of winning in this slot as it is a game of chance. The only thing one can do is equip themselves with information about the game. In so doing, one will know the things to look out for in the game.

Can I play the Mucha Mayana slot on my mobile?

Yes, the game is compatible with smartphones and other devices as well. The programming in the game is HTML5 and works in most operating systems including Windows, iOS and Android. 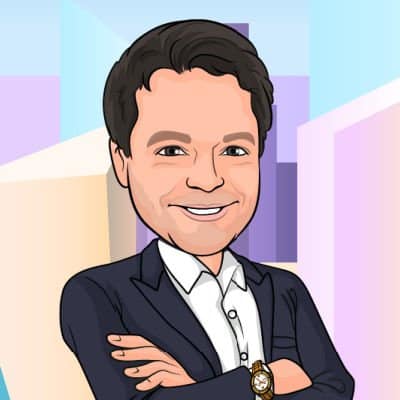 I always loved gambling and probably always will, spending my time reviewing gambling sites to help people save time.

Thank you! Check your inbox now!